Request a call back
Arrange a call time

Our highlights from the RHS Chelsea Flower Show 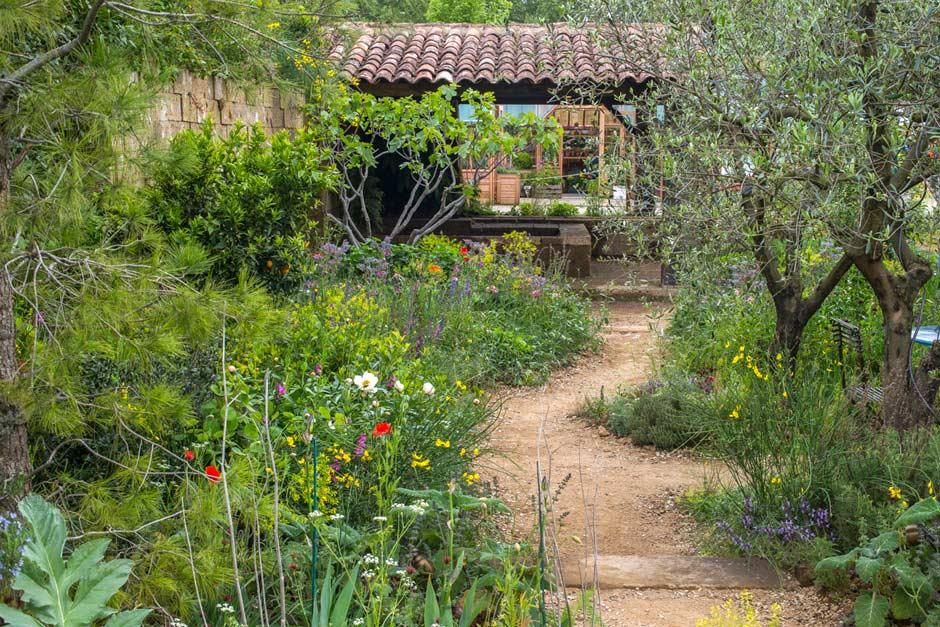 If you’ve got green fingers the Chelsea Flower Show is one of the must-see events of the gardening calendar, when people from all across the country descend on London to have a look at the best creations by the most talented gardeners. The summit of gardening excellence since 1862, this year was no let down. With the winners now announced; here are our highlights from the RHS Chelsea Flower Show 2015:

A Perfumer’s Garden in Grasse

This particular creation went away with the gold medal in the show gardens category. The creation sponsored by L’Occitane, a perfume company, aptly showcased how vital Grasse is in the perfume manufacturing industry. The garden was designed by James Basson. The garden was an outstanding advertisement for the perfume industry and the jaw dropping creation deserved every bit of the accolades that it received. 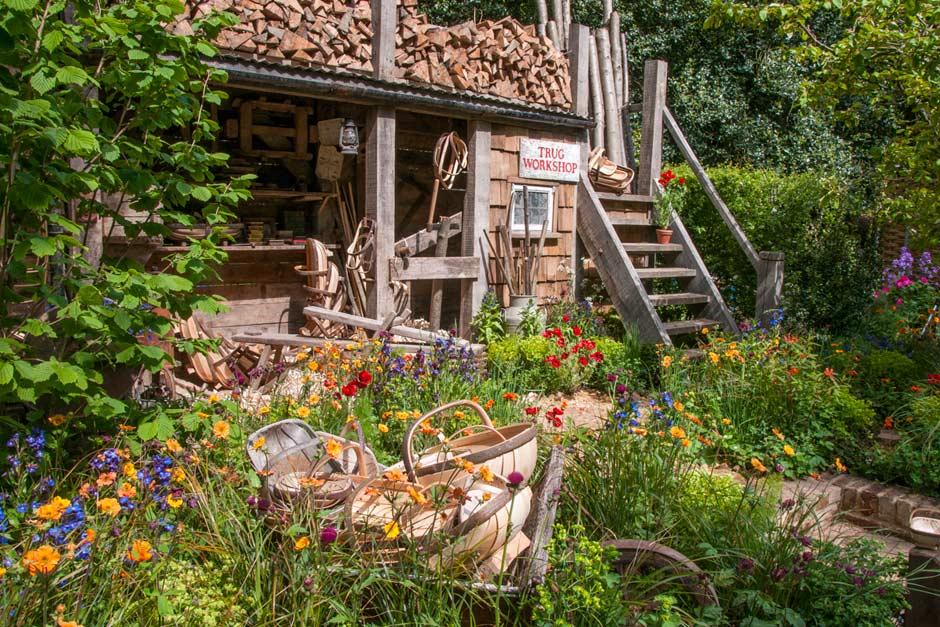 Sussex is famous for its trugmakers among other things. This gold medal winner in the artisan garden category showcased the striking feature of a garden that is made with trugs. The garden was designed by Serena Freemantle and Tina Vallis, while the company Future Climate Info sponsored the project. This was a creation that will be particularly of interest for those who might not have seen the beautiful Trugs gardens in Sussex. 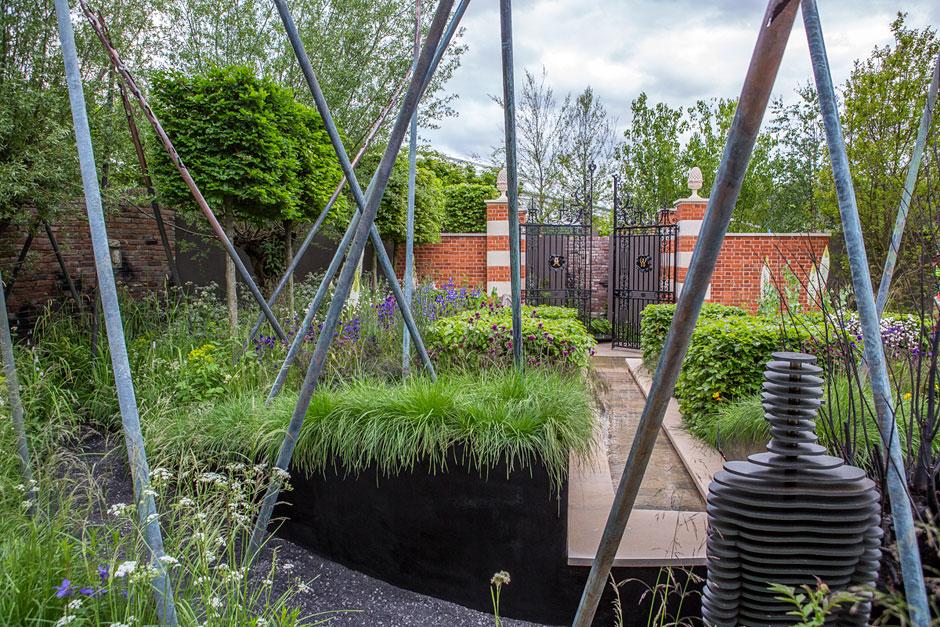 The winner of the silver medal in the show gardens category, the Living Legacy Garden, is of historical interest and conveys the darkness of the Battle of Waterloo with remarkable ease. The creation was one of the most highly appreciated works at the show and due credit must go to the designer duo of Andrew Wilson and Gavin McWilliam who gave shape to the whole idea. The Living Legacy replicated the way in which Lord Wellington used the terrain of Waterloo to his advantage in the famous battle. In fact, the creators even created an abstract of the iconic Wellington College that played a crucial role in the battle. 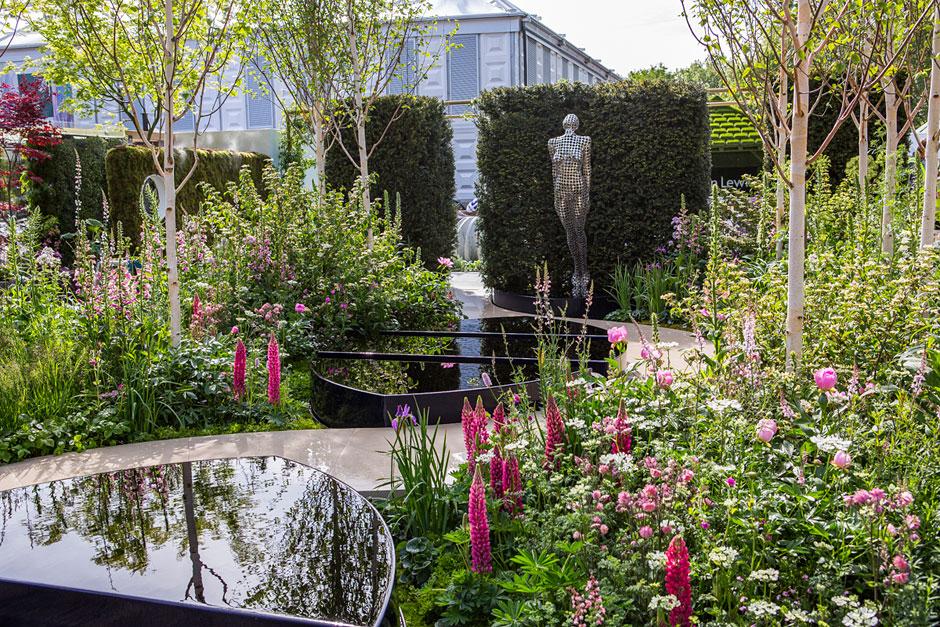 These three creations mentioned above were the highlights of the Chelsea Flower Show this year, but it is also important to point out that in addition to these there were other gold and silver medal winners who are perhaps equally worthy of mention. The silver medal winner in the Fresh Garden category, Breakthrough Breast Cancer Garden was certainly one of the most innovative works at the show this year. Sponsored by Breakthrough Breast Cancer and designed by Ruth Wilmott, the garden showcased the breakthroughs that have been made in the field of cancer research. The garden is inspired by the double helix shape of the DNA and most certainly it was one of the most creative entries at the show this year. 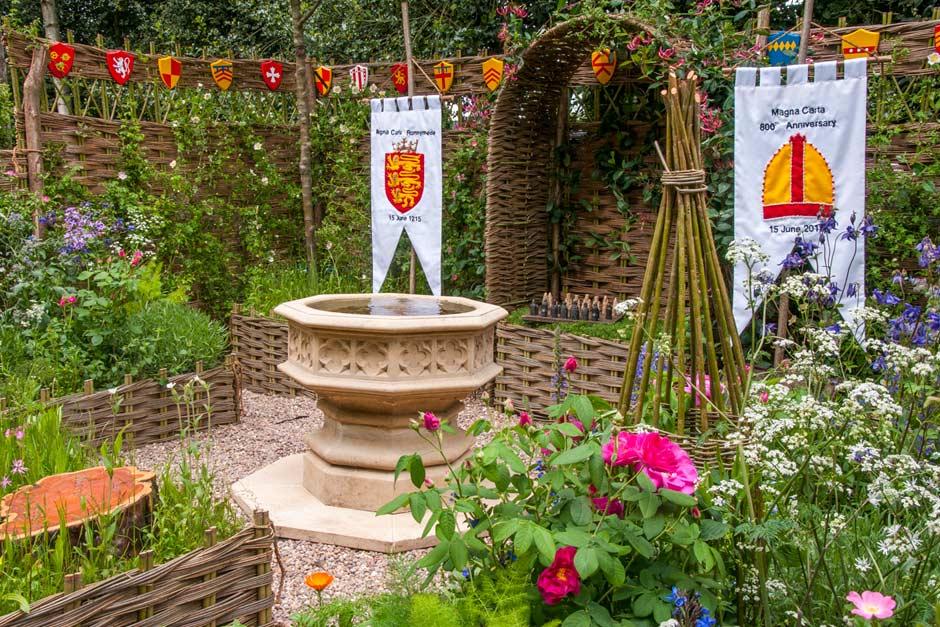 Last but certainly not least, the bronze medallist in the artisan’s garden category, the Runnymede Surrey Magna Carta 800th Anniversary Garden is a stand out among the artisan’s gardens. The way in which it has been able to evoke the medieval era is perhaps the sole reason why it is a stand out. The medieval artefacts as well as the obelisks on show at the garden designed by A Touch of Class Garden Design captivated the young and old who visited the show this year.

The show, as usual, was a huge success. The Chelsea Flower Show really highlights the highest levels of garden design and planting excellence, and it’s impossible not to be inspired by the originality of the layouts, materials and the breathtaking array of plants and colours.

“Thank you for stocking and marketing a quality product and assisting me with the initial purchase, delivery and building considerations.”
Allen

“Thanks for the friendly and helpful advice, will certainly recommend you.”
S. Stevenson

“We absolutely love our Summer House Log Cabin. Many thanks.”
Maria